SO...Since it's getting to that time of the year when people can get outside more, at least here in the States, getting people to stay inside and craft is like asking a woman in white to help you tar the roof.  It's just not going to happen, and that's ok.  BUT, we also know there's going to be those days when you are sitting at home and it's raining and you're bored and your kids are bored and you can't plant those flowers and... we get it.  We do.  Instead of complaining or just putting on a streaming service and checking out, how about a quick craft?  Something you can do on a rainy day AND will make you feel less like a couch potato. 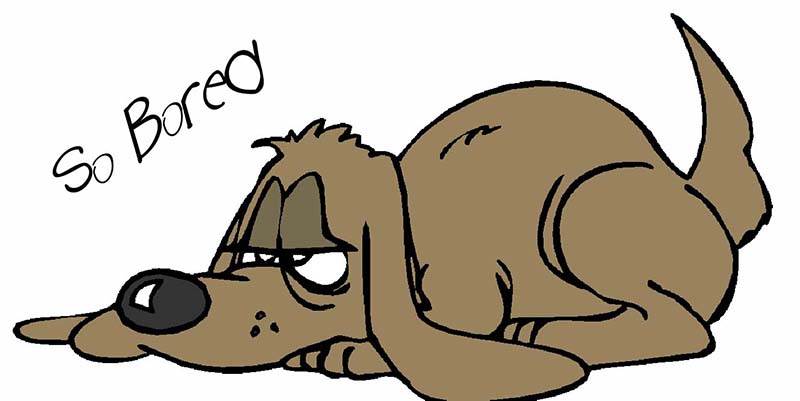 So here's the easiest craft, and for this you will need a few things: a plastic headband.  You can buy one from basically anywhere or use one laying around your house.  As long as it's plastic, that's what matters.  You'll need something to wrap it in, I used some of our rexlace on one and some parachute cord on the other.  It doesn't matter what you use, as long as you have enough to wrap it AND have it still fit on your head.  You will also need some pom poms.  1, 2, 10, it doesn't matter and if they're faux fur then great, if not great, there is no set rules here. 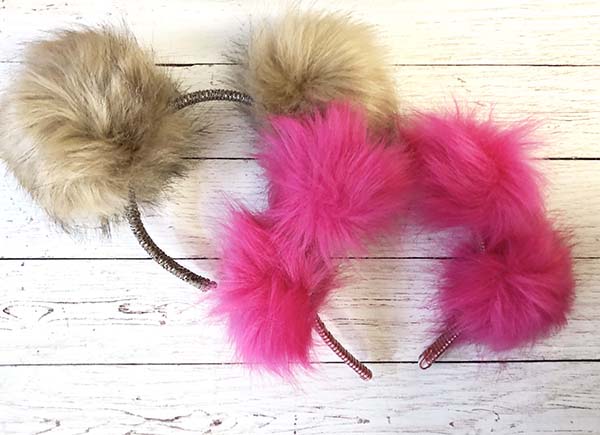 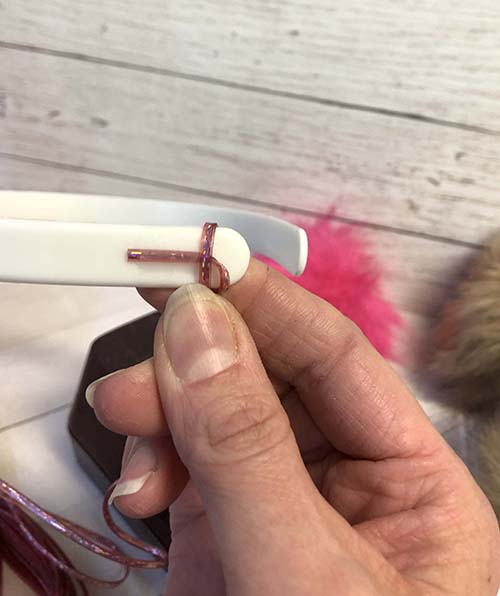 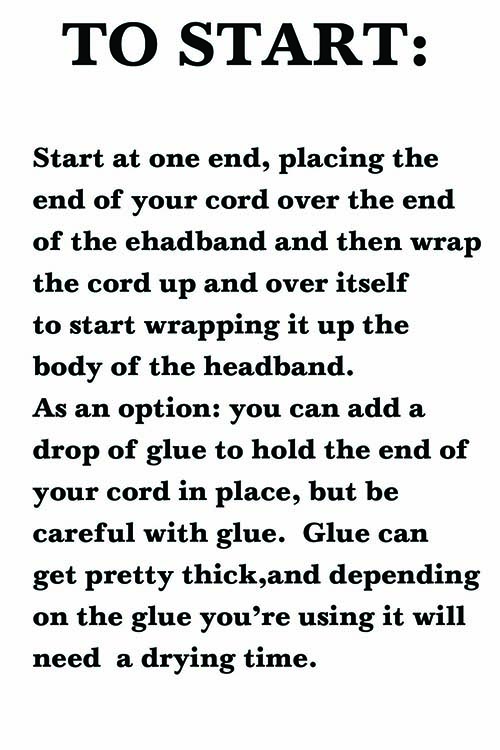 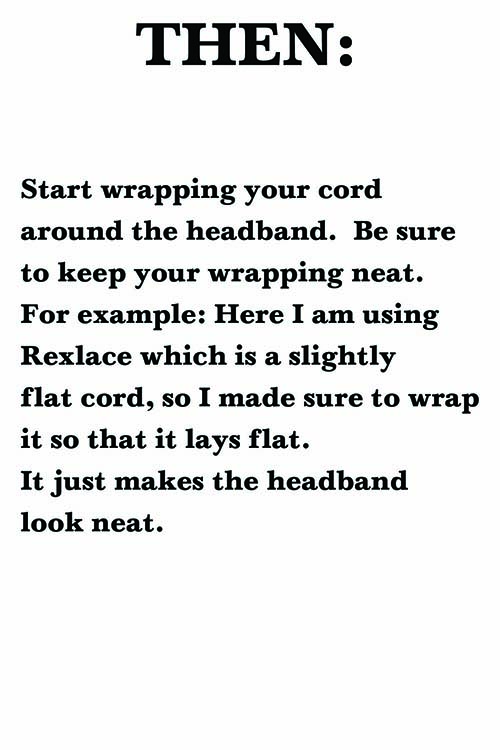 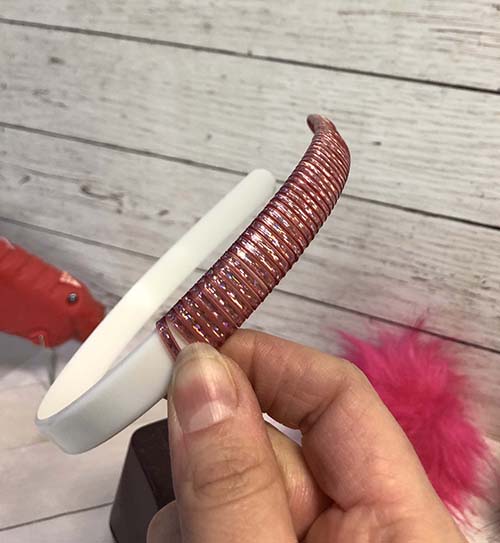 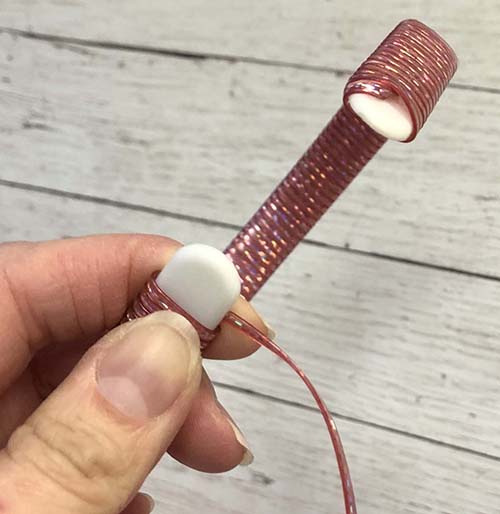 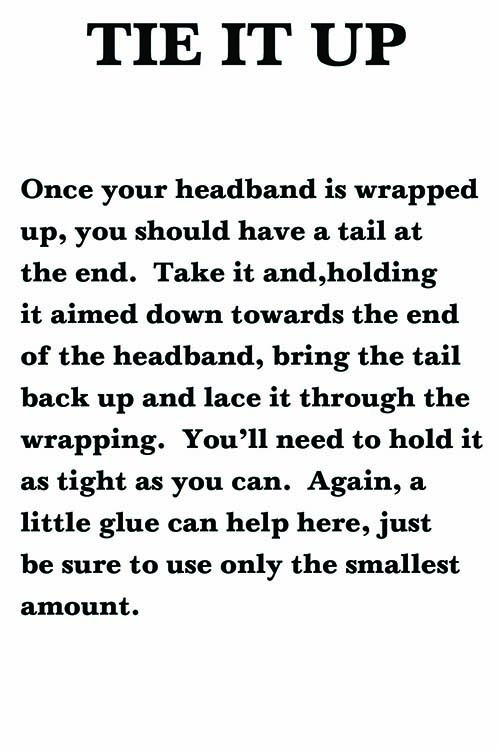 Once you're done wrapping, go ahead  and attach your pom poms.  In some cases, like some faux fur poms, there's a loop and you can just slide them on.  In other cases you WILL need to glue them.  Add as many poms as you like, 1 or 2 or go as far as 4. 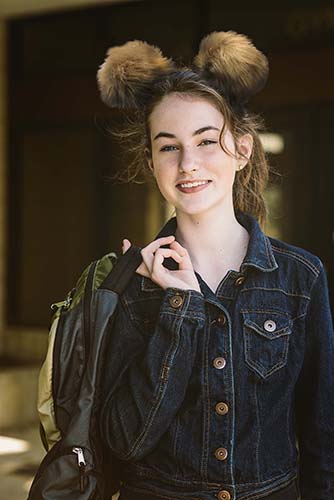 In one afternoon, you've eliminated your boredom and by now, the sun is back to shining!  Your plants are waiting for you!  The grass is calling out for it's food and you're ready to get out.  Throw the head band on and go bask in the sun.

Or it's still raining and you start all over again!