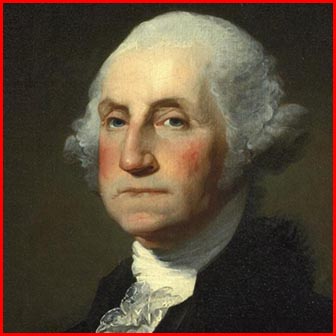 1789was the year America's Constitution was signed and George Washington became the country's first President. It was also the year Cornelius Holgate established a woodworking shop on the outskirts of Philadelphia in the Colonial town of Roxborough. We have been in continuous operation ever since! Through the generations, our company has made numerous wooden products for home, farm and industry.

Shortly after the Civil War, Holgate moved to Kane, Pennsylvania, to be near the area's abundant hardwood forests. In 1929, our company expanded its product line by making educational pre-school wooden toys.

Holgate's early toy designer was Jarvis Rockwell, brother of famous illustrator Norman Rockwell who visited the Holgate factory on several occasions. Jarvis Rockwell's concern for safety, durability and educational play earned him recognition as America's premier toy designer during this period. With the great consumer success of its toys, Holgate began concentrating on this segment of its business.

Today Holgate is synonymous with toys...

When was my Toy made?

One of the most frequently asked questions by Holgate Toy Collectors worldwide is wanting to know "just when" their toy was made in our factory. Back in the "olden days" we used different marking identifications during the same year, thus many of our marks overlap time periods. The following can be used as a guide as to when your heirloom Holgate was manufactured.

There are no products listed under this category.